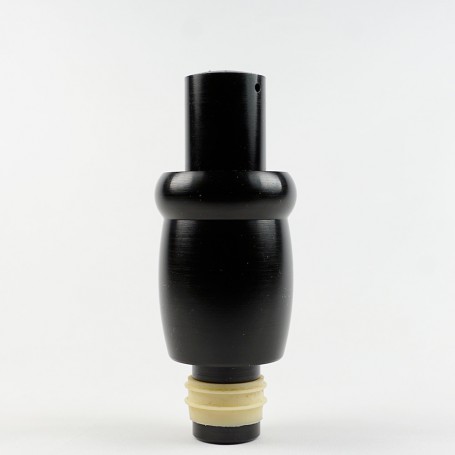 This product is no longer in stock

Genthon’s Vid’air has one special feature: the air is removed gradually from the bottle.

When the process comes to an end, it means the bottle will preserve the wine well for a period between five and ten days.

This new concept allows air to be removed gradually. With Vid’Air, wine in an opened bottle:

A surface is reserved for personalized or corporate engraved messages or logos.
Engraving can be made on the body of Genthon’s Vid’air or on the Vid'Air button.

Laser engraving on the Vid'Air button

2 other products in the same category